Best video microphone for you in 2023

How To Sync With Timecode In DaVinci Resolve 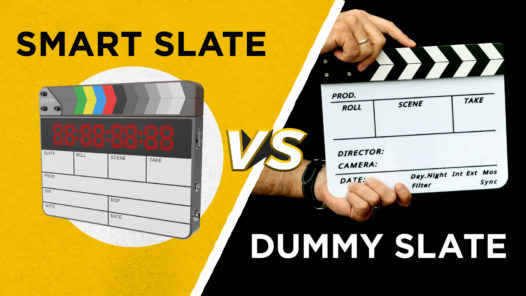 What’s the difference between a smart slate and a dummy slate?

Smart Slate Vs. Dummy Slate Know the terms If you’ve been on a film set, you might’ve heard the terms “smart slate” or “dummy slate.” Today we’re gonna explain the difference between the two and why one is preferred on professional sets. What is a film slate? In its simplest form, a slate is how …
Read More 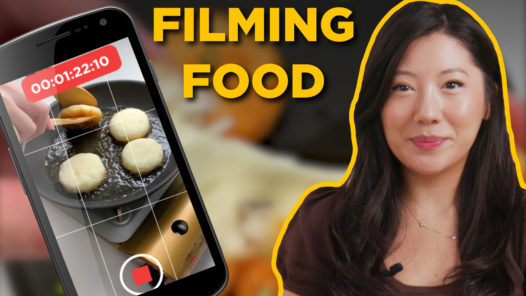 How To film cooking videos with Jasmineandtea

Soups on! Core concepts There are four things to consider before filming your first cooking video. • Cooking “Studio” Layout• Camera & Audio• Shot Coverage• Voiceover (if needed) Cooking Layout Most kitchens don’t have a big open countertop to film on.The best workaround is to get a cheap floating island with wheels; roll it where …
Read More 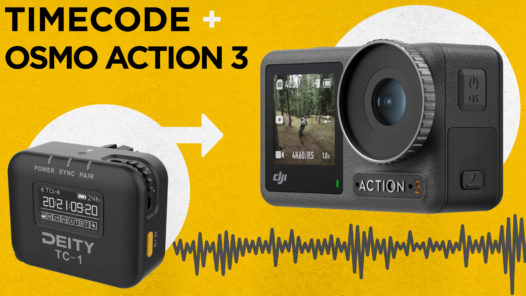 How to set up timecode on your Osmo Action 3

Step-By-Step User Guide Step #1 First, you need to ensure your DJI Osmo Action 3 firmware is at least v01.02.10.10 or newer. This update contains the timecode function and can be found using the DJI Mimo app. Step #2 Next, confirm your frame rate, note that the DJI Osmo 3 menu displays the incorrect frame …
Read More 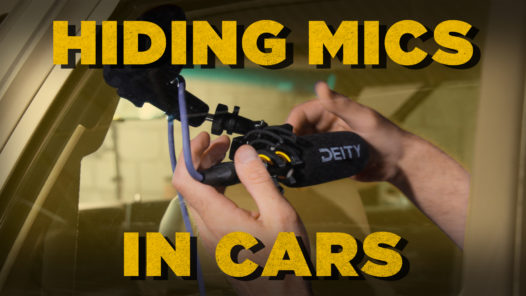 How to mic car scenes for film & television

Re-Creating The Sound Of Se7en Setting the scene The scene we’ll be re-creating is the car conversation from David Fincher’s Se7en. There are three actors in the car: ⚫ Detective #1: In the driver’s seat.⚫ Detective #2: In the passenger seat.⚫ The Convict: In the center back seat. Topic #1: Blocking & Mounting Where do …
Read More 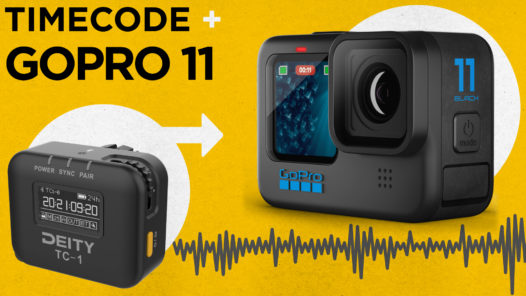 How To Set Up Timecode on GoPro Cameras

Step-By-Step User Guide Step #1 First, you will need to download the GoPro Labs software directly from GoPro. Follow this link. Step #2 Once the page is open, scroll down and select the firmware for your camera version. Unzip this download and copy it onto a micro SD card as you would a normal GoPro …
Read More 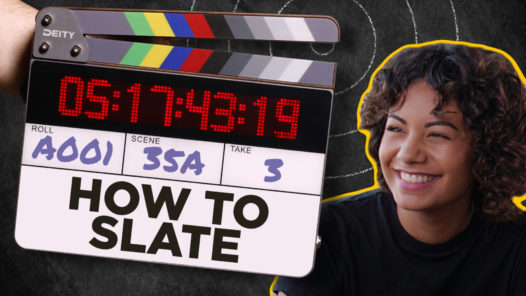 How To Slate On Set

Step-By-Step User Guide What is a film slate? In its simplest form, a slate is how you sync cameras and audio recorders. When a slate “marks,” it is something that not only can be seen in your camera but can be heard in your audio waveforms. Giving you a precise frame where the two can …
Read More